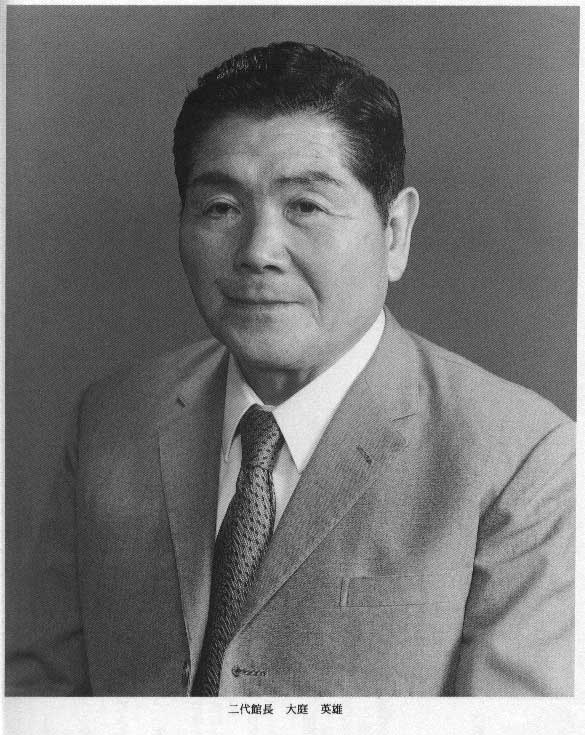 27th April 1910
Hideo Oba was born in the village of Nakagawa in Akita prefecture, the fifth child of Teiichi and Taka Tozawa. He was the second son among eleven siblings. His father was a self taught ore refining engineer so the family moved first to a copper mine in Okayama prefecture and then the Omodani mine in Fukui prefecture. Teiichi then went to Korea alone leaving his family in the city of Akita. Upon his return they moved to Okazaki.1925
Hideo entered the new Kakunodate Prefectural Junior High School on the 8th April as a first year student. He belonged to the judo club for five years and was made captain in his 5th year.

1930
He was blessed with physical strength and power so at this time he was unrivalled in judo within the prefecture. After graduation he took charge of judo in the junior high school.1931
He was awarded his 2nd dan in Kodokan Judo and met Kenji Tomiki who came to the junior high school as a teacher. From September after enlisting in the 17th Akita Infantry Regiment he served in China where he was decorated for repeatedly crossing ‘dead lines’.

1933
After demobilisation he returned to his junior high school as an assistant instructor in judo under Kenji Tomiki. He obtained his 5th dan in Kodokan Judo in October.