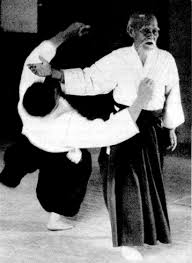 1960
Receives Medal of Honor with Purple Ribbon from Japanese government